Madeira: drink of choice of the Founding Fathers 🇺🇸

Home/Uncategorized/Madeira: drink of choice of the Founding Fathers 🇺🇸
Previous Next

Madeira: drink of choice of the Founding Fathers 🇺🇸

The independence of the United States, on the 4th of July 1776, was celebrated with a toast of Madeira wine. Madeira was also drunk during George Washington’s inauguration in 1789. The love history between the US and Madeira is an old one, and the wine became popular as it does travel extremely well.

Madeira is a fortified wine, produced in the island of Madeira, Portugal. The styles range from off-dry to very sweet, with alcohol levels from 19-22% abv.

The wines have a beautiful caramelized flavor, from the long aging under the sun. Earlier, this was achieved during the transportation of barrels of wine in ships, today this is achieved by aging in canteiros, warehouses that allow the wine to age naturally, under the warm sun of Madeira.

Here are some of our favorites to celebrate the 4th of July! 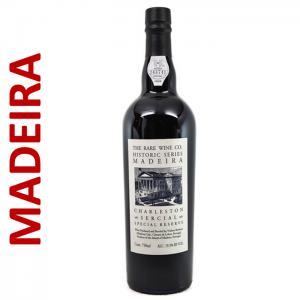 The driest, with less than 60 g/l residual sugar and a high searing acidity. Pair it with appetizers or salted almonds. 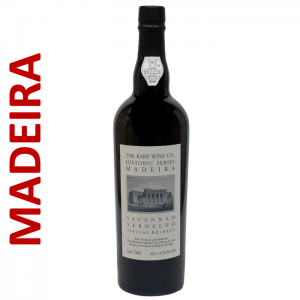 Medium-dry with notes of dried fruits and honey. With age the wines becomes complex and smoky. Pair it with hard cheeses. 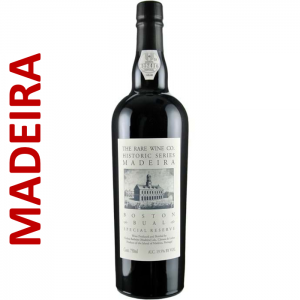 Medium-sweet wine with aromas of cinnamon, clove and notes of citrus peel and smoke. Very long finish. Pair it with blue cheese or a NY cheesecake. 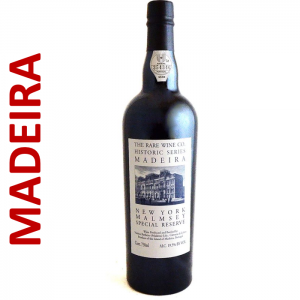 Rich, sweet and full bodied, this is the longest lived style of Madeira. Try it with aged cheddar cheese or pecan pie.